Summernats 30 was a massive trade show for SeaSucker Down Under and Gear Campus. We were run of our feet with people stopping by and requesting product demonstrations. It was also our most successful trade show in terms of sales.

We have already made plans for Summernats 31 with a bigger display which will include a custom display stand to show off SeaSucker racks.

Below are a few photos 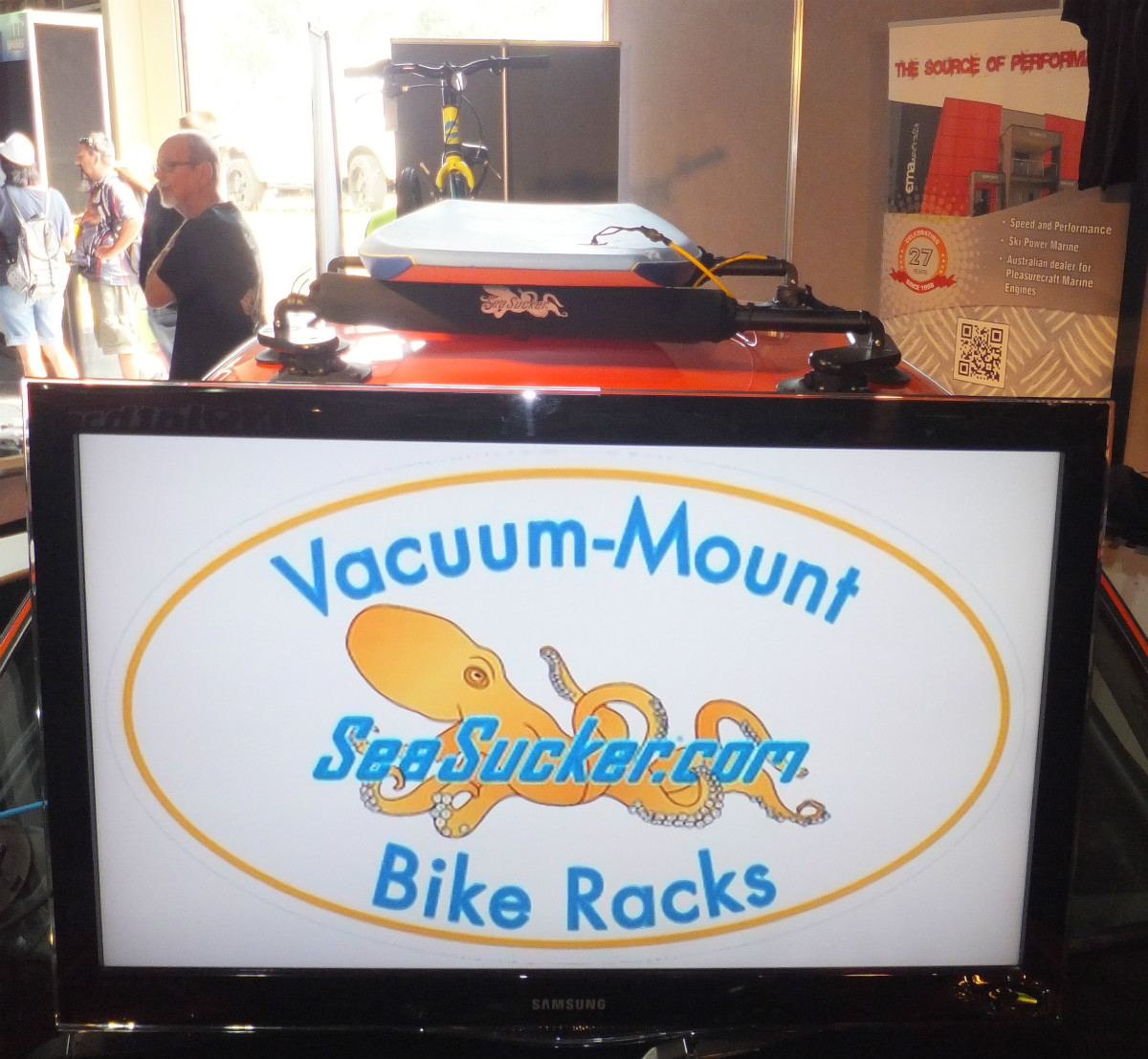